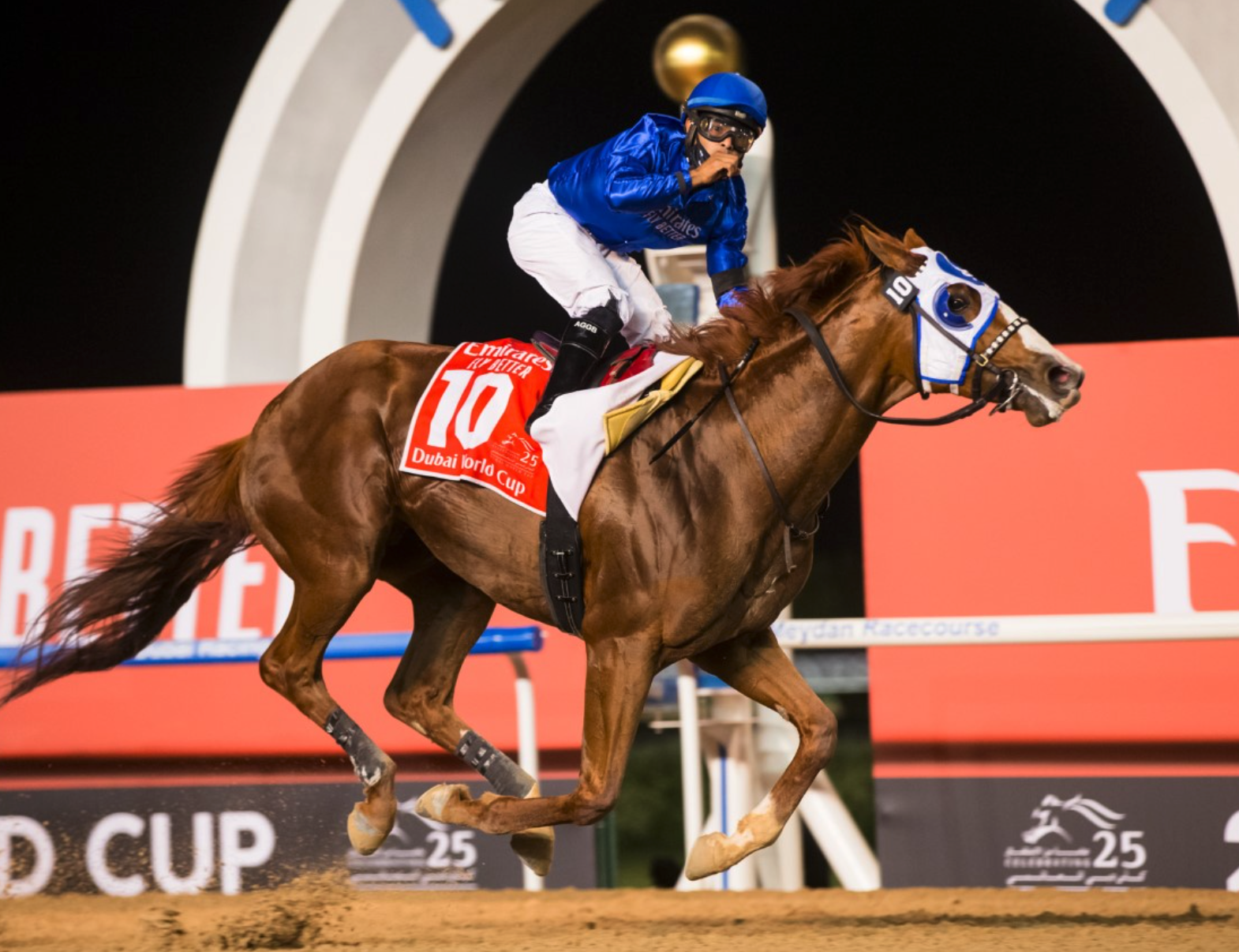 The Grade 2 Suburban Handicap will be run July 3rd at Belmont Park aka “Big Sandy”. The classic distance race will stamp one horse's ticket to Del Mar as part of the Breeder’s Cup “Win and You’re In” series.

The 2021 race will mark the 135th running of the Suburban which has, with three exceptions, been run at Belmont since the original track was unable to reopen following a statewide shutdown of gambling in 1911.

Because Belmont is a wide oval with a long stretch, handicappers often assume that it favors closer who have more room to run down the front runners. However, in many cases this is not the case. The length of the stretch can often cause deep closers to mistime their runs and come up empty in the final strides when they need to pass the final foes.

Given the idiosyncrasies of Belmont, players may want to consider giving slight upgrades to jockeys with a proven track record at “Big Sandy”.

Daily Horse Picks uses sophisticated AI to analyze running speed and pace styles that have advantages at each track. Data from Belmont shows 16 races have been run at 10 furlongs on the dirt.

In those 16 races there has been extreme dominance by horses who have a speed designation of “Fastest”. Horses with this designation have won over half of the races. While it stands to reason that the fastest horses in the race should win, Belmont shows significantly higher percentages than many other tracks (usually closer to 30%) suggesting that the best horse often wins. This stands to reason as Belmont is largely considered to be one of the fairest race tracks in North America.

While pace designations do not have quite as strong of a trend, there is a definite advantage to being forwardly placed. Horses listed as “Leaders” or “Leads” have won 56% of the races.