Maxfield Returns in the Stephen Foster 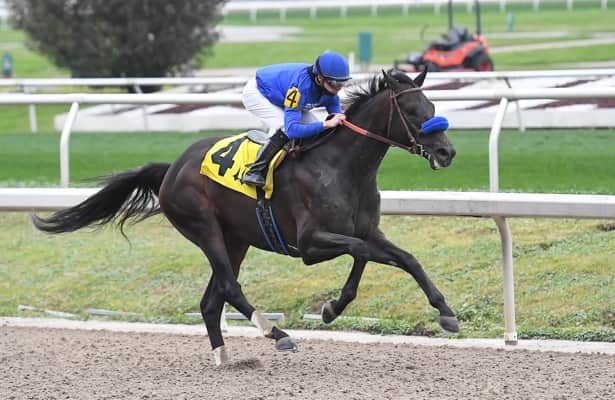 The Stephen Foster is a Grade 2 race run at 9 furlongs on the dirt at Churchill Downs. The race is part of the “Win and You’re In” series that earns horses a chance to run in the Breeder’s Cup at year’s end. This year’s field includes an interesting mix of colts that will likely aim to use this as a stepping stone to the Breeder’s Cup Classic race at Del Mar.

The race is named for the composer of “My Old Kentucky Home” which is played and sung before the Kentucky Derby at Churchill Downs each year.

After debuting in 1982 as a handicap race, the event quickly gained popularity and achieved graded status just 6 years later. During its time as a graded stakes race it has been a Grade 1,2, and 3 event. It currently is a Grade 2 race.

The race has produced 4 horses of the year and 5 Breeder’s Cup Classic winners including Curlin in 2008 and Gun Runner in 2017.

This year’s race features an interesting blend of horses. Many of the probable runners are coming off of significant layoffs. The challenge for the handicapper is determining how talent, rest, and fitness coalesce to produce a winner of the race.

Handicappers would be wise to pay attention to the way the track is playing. American dirt racing almost always favors horses on or near the lead. However, the last couple of weeks at Churchill have magnified that advantage. Couple that with the fact that track superintendents like to have the track souped up for big days and finding the horse on the lead could lead to cashing tickets at the window.

The Daily Horse Picks speed and pace bias tool shows that pace designations do not matter nearly as much as speed. According to the data for 9 furlong races on dirt all pace designations fall between 17 and 23 percent suggesting that the distance plays pretty fair.